A story has come down to us from ancient
Greece, of two famous rivalling painters, Zeuxis and Parrhasius. Zeuxis boasted that his still lives were so close to life that birds came to pick at the painted grapes. Parrhasius then asked him to pull away the veil in front of his own latest masterpiece but when Zeuxis tried, he realised that the cloth was in fact painted. He had to concede that where he had only been able to fool the birds, Parrhasius had managed to fool him.
My interest in photography relates to the para­dox that to believe in the illusion of any pictured re­ality we disavow the materiality of the image itself. The condition of the image becomes foregrounded in the photographs which in different ways compli­cate any process of easy identification. 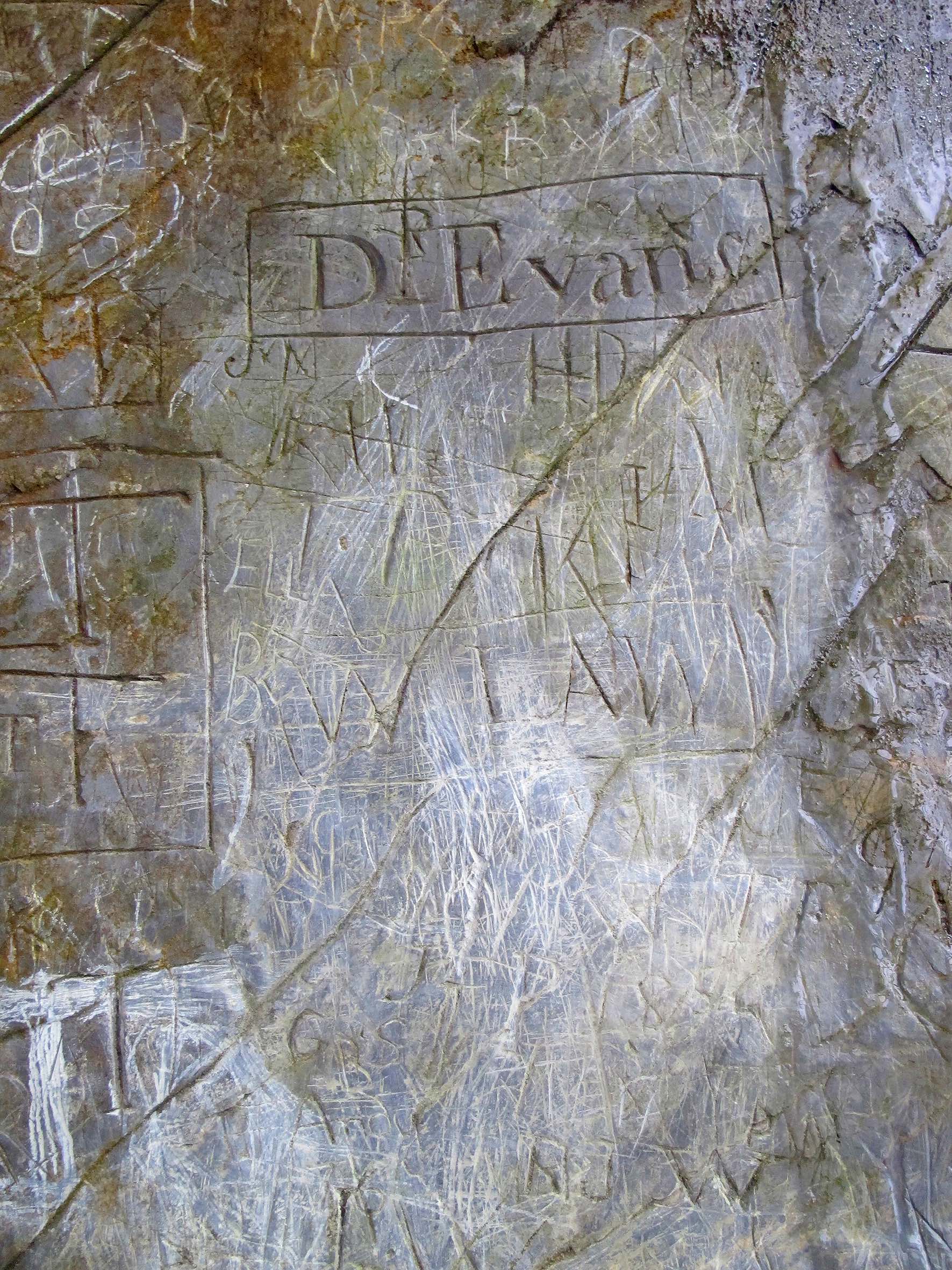 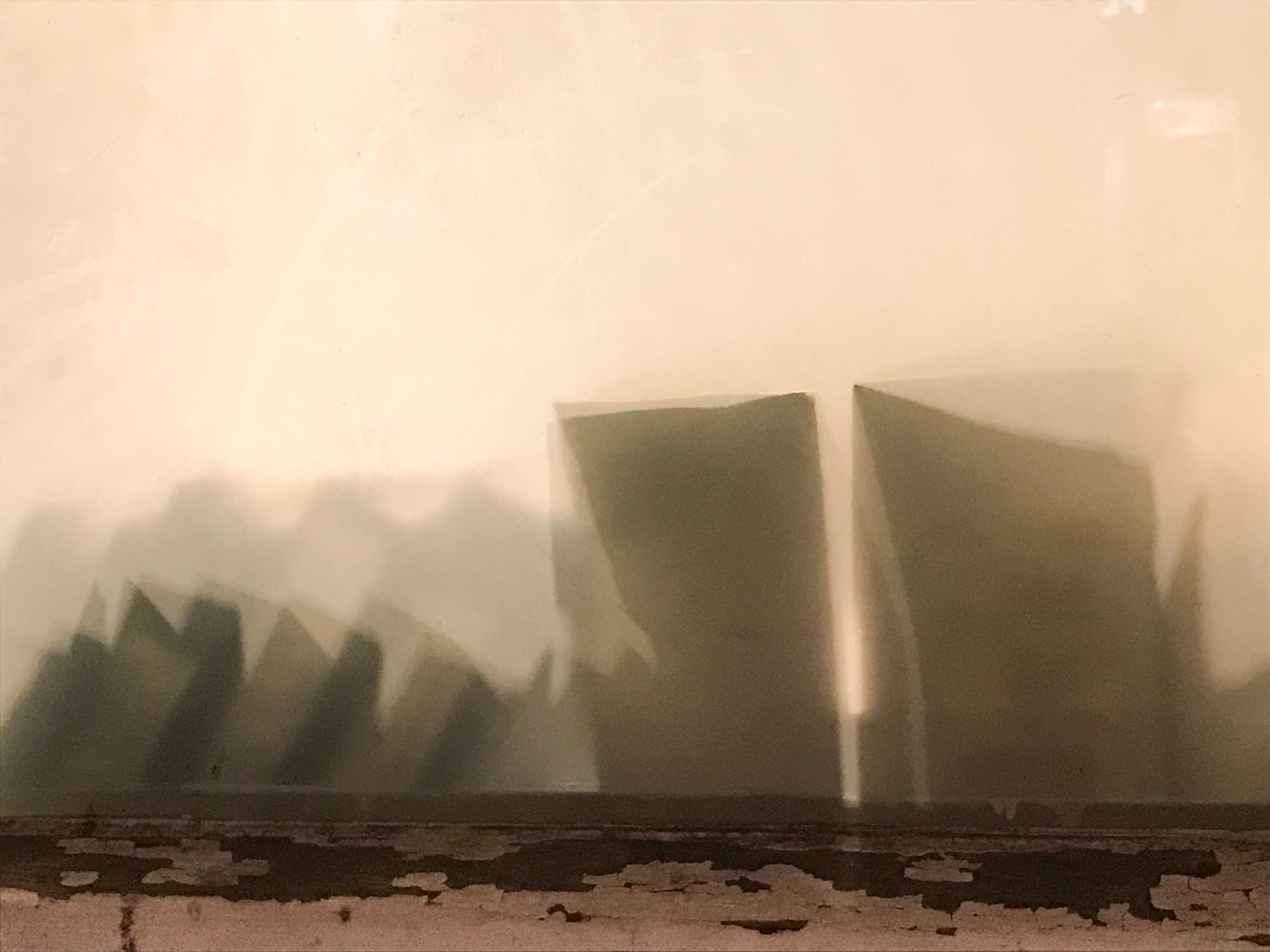 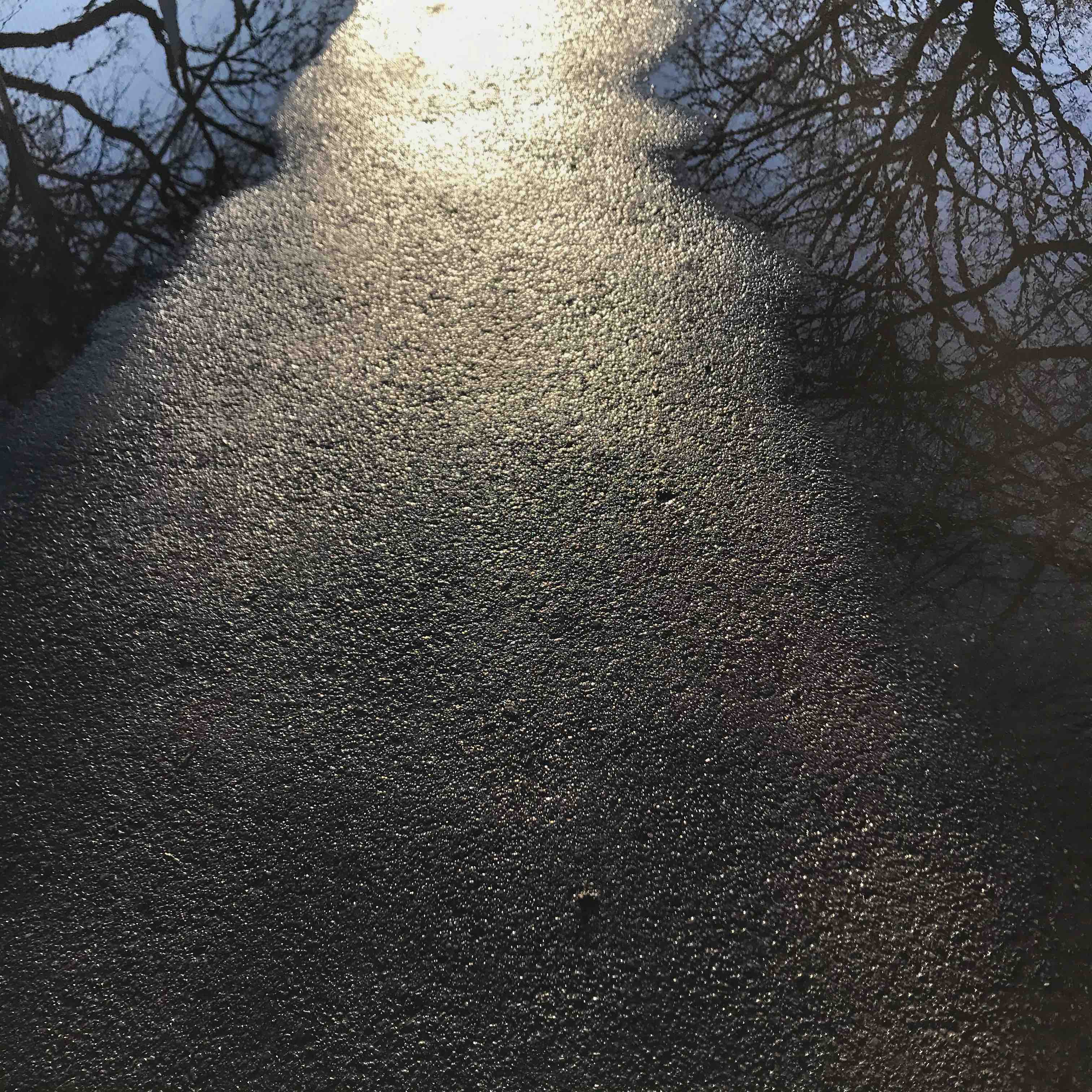 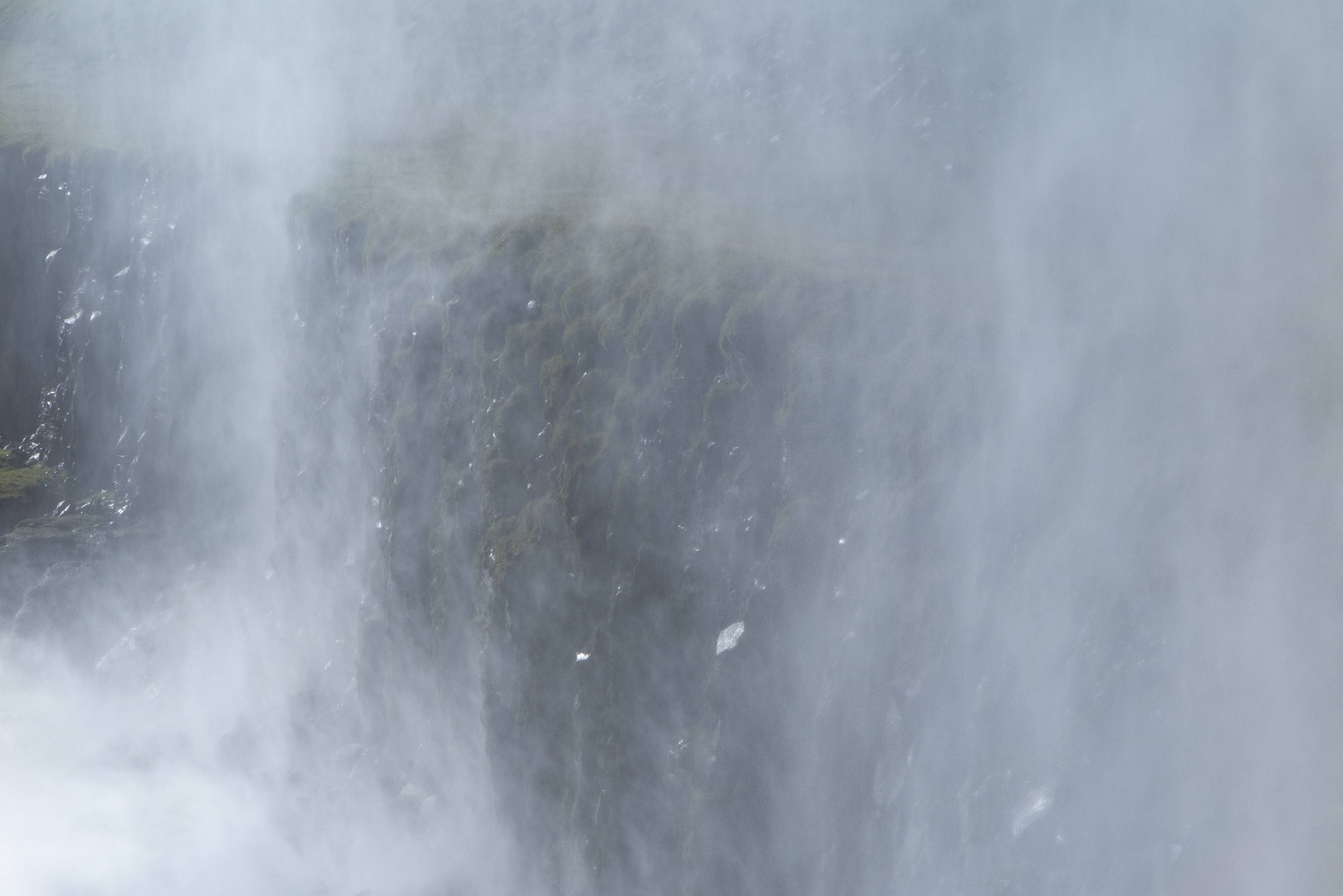